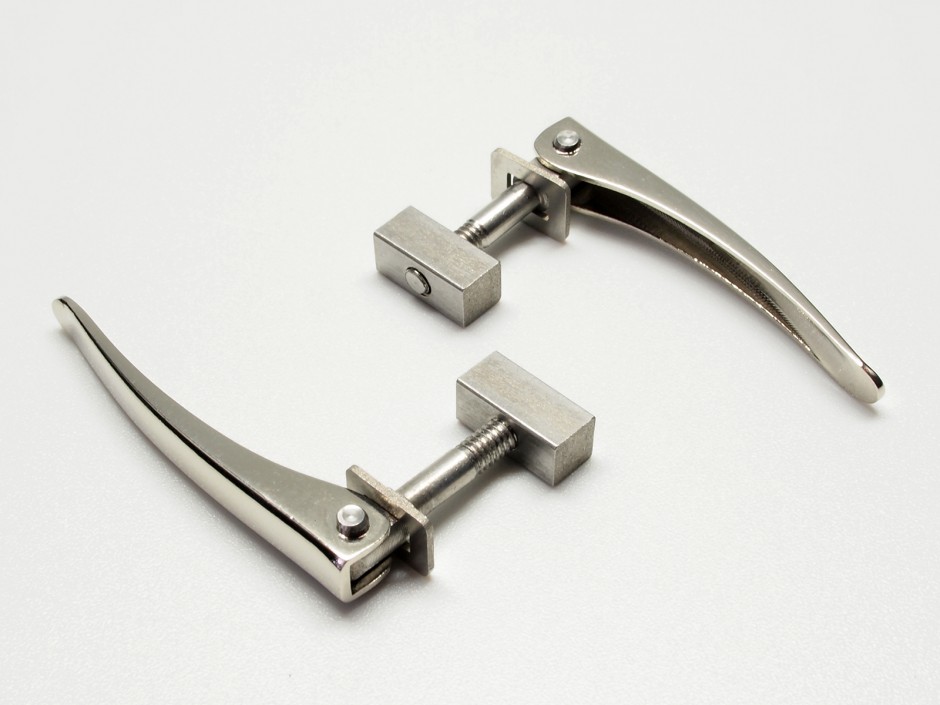 V2 lever in a Graflex clamp 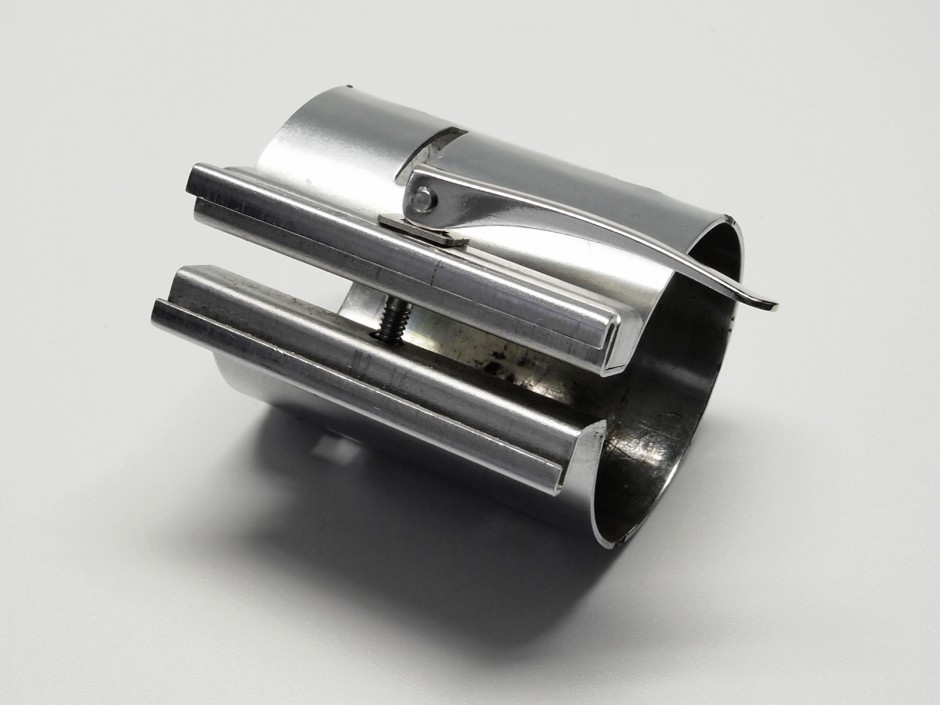 Clamp lever on the V2 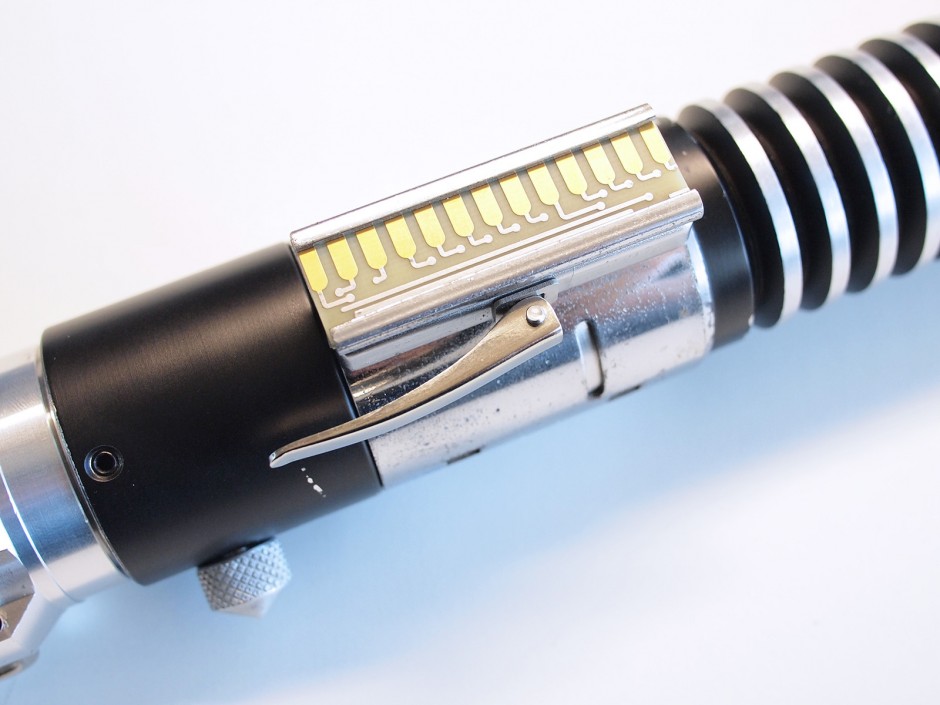 Highly accurate clamp lever replica of the Luke ROTJ V2 lightsaber prop. It has been reverse engineered based on the original prop.

At SWCA (2015) Brandon Alinger from the Prop Store announced  that the original Luke ROTJ V2 lightsaber prop is alive and well and in his collection. He displayed a number of photos to the crowd there, some of which have found their way onto the internet.

The V2 clamp lever is a complete assembly and contains a CNC machined nickel plate brass lever part, a stainless steel screw (thread #5-40), rectangular nut and back-plate. The lever fits a Graflex clamp and can even be screwed in the Graflex clamp bracket.

The clamp levers are currently out of stock. No ETA yet.

I’m taking a break and the WannaWanga shop is currently closed.

It will open again on Saturday, February 1.

My apologies for any inconvenience!